What Are Traditional Grains + Why Do They Matter For the Future of Wellness? 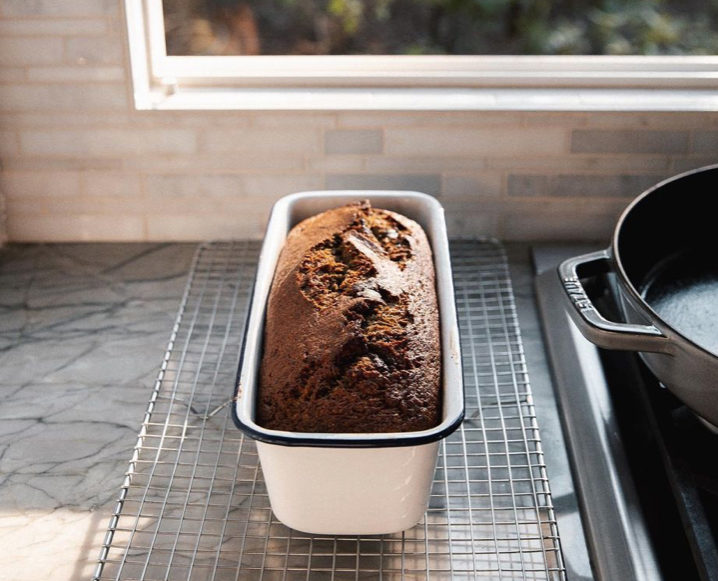 For the last decade, gluten and grain have been the pariahs of the wellness world. Some proponents of pre-industrial grown grains and traditional fermentation practices are hoping to change that perspective — and most of them are bakers who are accomplishing that one loaf of sourdough at a time.

Sara Lezama is the owner of Rye Goods, a bakery in Southern California regularly blowing up our social media feeds with incredible baked goods like the ones shown. Like a growing number of bakers in California lately, Sarah is hoping to repopularize ancient grain-based good for those who have had digestive issue with “conventional grains” and gluten in general. Think organic, non-GMO grains and fermented baking practices.

“Recently, a lady came up to me and said she hadn’t eaten bread for 9 years due to stomach and digestive issues after eating bread. She has safely discovered that she can consume and enjoy our bread!” Sarah recently gushed to us.

Sarah’s customer reviews are the kinds of anecdotes we normally hear from the gluten-averse only when they’ve traveled to Europe for a time and found that they can enjoy bread, pizza and pasta without incidence. So, is it really the grain? Or is it the kind of grain and how we’re processing it in the U.S. that’s the issue?

We’re not looking to debunk gluten sensitivity. In fact, if anything, it’s the opposite. A growing percentage of our population is reacting very poorly to gluten and grain, leading to leaky gut syndrome or exacerbating autoimmune conditions and we’ve been looking into all the possible root issues and their solutions. Many wellness pros we trust are for a grain-free diet and there is definitely merit to that. However, like many modern foods from grass-fed meats to organic vegetables, if it’s simply a matter of correcting bad farming or processing practices, we want to know more about that as well.

We talked with Sarah on the eve of her new bakery opening this fall in Newport Beach as she shared with us everything below. “I believe we need to break this cycle of eating broken, empty foods and start over again. We need to go back to the traditional way of growing grain rather than creating alternative flours and fad diets.”

about rye goods: We make sourdough bread. We mill our own grain, and we’re organic bakers trying to change the world. In one way or another, we’re fighting to save and restore our broken food systems — systems that have broken our land, our communities, villages and people.

We started about 3 years ago, mostly baking for our friends, coffee shops and doing bread service for local restaurants. 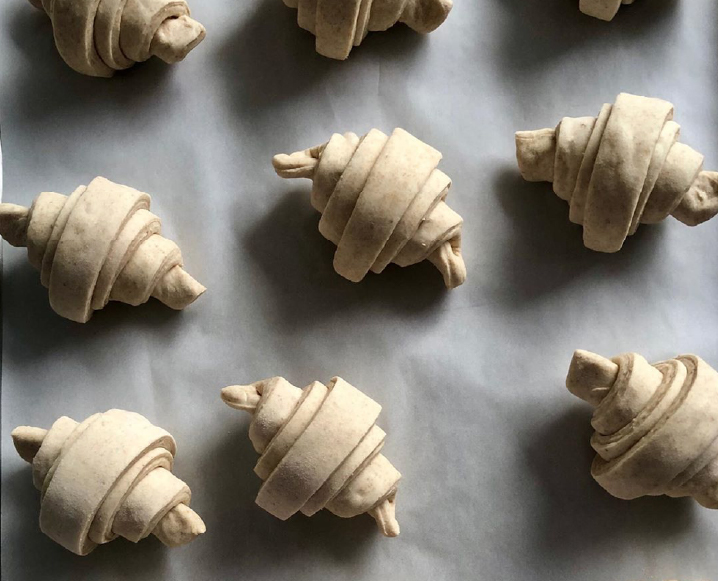 Why I’m passionate about baking + heritage grains: I’ve been a baker my whole life but never ate the sweets or the bread I was making for people. As I became an adult I knew I either needed to get out of baking or start baking things I would actually eat.

After a lot of traveling and conversations with farmers, I began to find my true passion which was in the magic of grain — a plant that, when correctly raised and harvested, gives back to the soil, to the air, and to the community. It amazes me that you can make a loaf of bread out of a plant that can be grown in every soil across the world.

tell us, what the heck is heritage grain and why does it matter? Heritage grain refers to grain growth before the large agricultural boom. Grain that, for centuries, remained local to its region, healthful, and unaltered. Heritage grains know their climate, they understand and adapt to it.

Farmers used their grain year after year only by the grace of the weather and their knowledge of the land, improving the craft without speeding it up or taking anything away from it. Creating a product that’s conservative, drought resistant, and nourishing all on its own.

Nowadays, conventional grains cover the market because the desire to mass produce food introduced a quicker way to get things on the market. Conventional grain is oftentimes depleted of the things that make grain healthful. Growing heritage grain is a natural process that allows for the nutrients and quality of the grain to be preserved.

The flavor of spelt, rye, red fife, and so many other heritage grains we use in our bakery are so much more rich than what’s typically found on the shelf.

Where do we lose our way on this? About 150 years ago the world turned, determined to get higher yields on all things. Grain became one of the main focuses due to its popularity and versatility. We needed to plant more, which led to altering soil. We needed to yield more from each crop, which led to chemicals that could rid us of pests and could make the grain grow stronger, faster, and bigger.

At the time no one had any idea what the outcome would be. Most people appreciated that flour was now cheaper, more readily available, and lasted longer in the pantry.

Some of our grandmothers held on to the old way of making bread, and sourcing grain the traditional way. Protecting the process of growing and milling grain traditionally is what led us to where we are today. 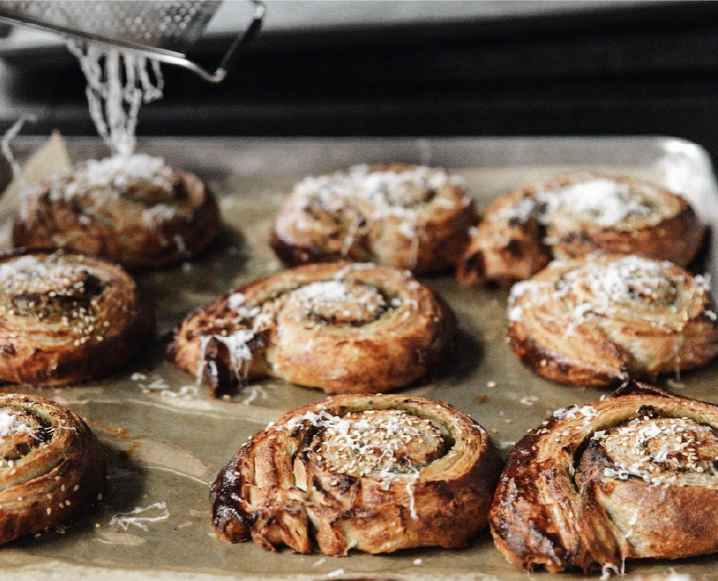 Recently, a lady came up to me and said she hadn’t eaten bread for 9 years due to stomach/digestive issues after eating bread. She has safely discovered that she can consume and enjoy our bread!

As we grow, we’ve been hearing similar stories like hers, which is amazing. This is why I started doing this. I believe we need to break the cycle of eating broken, empty foods and start over again. We need to go back to the traditional way of growing grain rather than creating alternative flours and fad diets.

What’s the most exciting thing you’re baking this fall? It’s a toss-up between our brown butter chocolate chip cookies and our apple cider sourdough loaf. The loaf is definitely a crowd favorite! It’s such a beautifully flavored loaf of bread, especially to have in the house on a cold day. But the cookies… you can never let an autumn go by without this brown butter classic!

Chalkboard readers are in luck. We’ve got Rye Goods’ Rye Chocolate Chip Cookie recipe and we’re sharing it today on the homepage. Enjoy!