Here’s One Mistake Many People Make When They Try To Find Love! 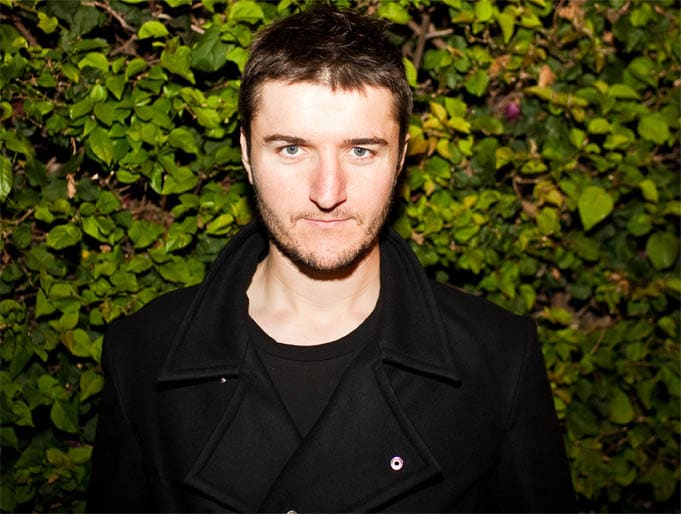 First and foremost, I want to clarify that what about I’m about to say applies to straight relationships, gay relationships and any other kind of relationship there can be. I am writing about a real life experience I had with a friend – a straight single woman who is looking for love – so this blog will be written from my perspective as I spoke with her. Whenever I write about relationships or masculine/feminine energies, I get emails from folks saying that I’m not including them because I’m talking about someone in a straight situation. This blog is about a real life encounter that I had and applies to everyone; feel free to take what you want and leave the rest – there will be value here for you!

Now, on with the blog!

I was talking with a female friend of mine; she is totally hot and spiritually-minded. You could say she is a catch. In fact, I’ll just say it: she’s a freakin’ catch. However, she’s single and doesn’t want to be! What’s up with that? Now, there’s nothing wrong with being single; you can be single and happy for the rest of your days, as my friend Mandy Hale (aka @TheSingleWoman) will always remind us. But in my friend’s case, she is single and wants to be in a relationship and it’s just not working out.

So we start chatting and I do my thing. I can’t help it – I begin asking tons of questions, trying to help her and trying to dig underneath to see what stories are running her dating life. Well, we come to find out that her mother’s voice happens to be running her dating life, as her mother believes that she is getting older and needs to basically freak out and do whatever she should do to get a man. Sign up online, lie about her age, not tell too much about her “real” self (‘cuz that might scare ‘em away), sign up for different cities online, go on a bunch of dates a week and just produce her own love life.

The fear behind that is, “I’m getting older and it might not happen for me, so I need to freak out and do everything I can to get a man.” Ladies, this is the biggest turn off for guys ever! We will love you, but if you look at us in the very beginning with those “I need to marry you” eyes, we will run so fast you won’t know what happened!

We came to find out after more digging that her mother was her greatest source of love in her life growing up and to please her mother, she had to be “perfect”, emotionally supportive and say all the right things. We also found out that she was three years old when she first started acting this way. So, we can deduce that my friend’s model of love (i.e. how she thinks she can get love) is by being perfect, always emotionally supportive and always saying the right thing.

Now, is that realistic? Can she ALWAYS be perfect? Can she even be perfect some of the time? Hell no! Every human is imperfect. Can she be emotionally supportive? Totally, but in her case it went overboard into thinking that she basically had to “mother” the guys she was dating – a habit which will attract a Peter Pan type who doesn’t want to grow up instead of a real man who will show up and take her the way she wants to be taken. And can she always “say the right things”? Again, no, because each person is different and what’s “right” to say to one person might be totally different to say to someone else.

So, in the extreme here, my friend learned how to never love herself because she could never be perfect (which creates a guilt cycle), and then she learned that the only way to get love is to take care of other people (instead of letting them take care of her, too) and that she always had to adapt herself to believe whatever someone else was thinking or doing. All this programming was running her, which was totally keeping a real man out, even if the Peter Pan types would love her!

Now, my friend has done a ton of work on herself, so she already knew most of this stuff, but there was an ah-ha! moment when she realized that she could not “produce” her love life. You can’t chase a man. Women who have a feminine core shine with their radiance and the right man will be attracted to her like a moth to the flame. But in many women’s insecurity, they don’t give a man the right amount of time or space to pursue them, so they end up pursuing a man – which is not in their nature if they have a feminine core.

I’m reminded of something Tony Robbins said at Date With Destiny. He said, “A lot of women are too busy being a good man to attract one.” And this is how many women are in the West today. They are super awesome at making stuff happen and achieving what they think is how to create and attract their ideal man. But if you have a feminine core, your natural essence isn’t to pursue, but to be pursued. And that takes trust in the universe, plus knowing your own value and worth.

As we began to unpack all this with my friend, I could see the worry on her face disappear and a beautiful feminine radiance appear. She is totally hot and a total catch, and in this moment, she was back into alignment with her core essence and it was amazing. She was in touch with that place inside her that knew that her soulmate wasn’t just going to come along, but her soulmate is going to BE where she is going and that she doesn’t have to DO anything to find him except be her beautiful, amazing, awesome, radiant self.

We parted and she felt more calm, more relaxed and more in her feminine power; it was an amazing shift. And it took 15 minutes.

So, are you trying to produce your love life? Can you let it go and trust that the right one will show up in perfect time? Can you know that because you exist and so does your desire for love that your soulmate exists, too? Let me know, leave a comment or send me an email at: [email protected]