Going Greek: The Mediterranean Diet As A Way Of Life 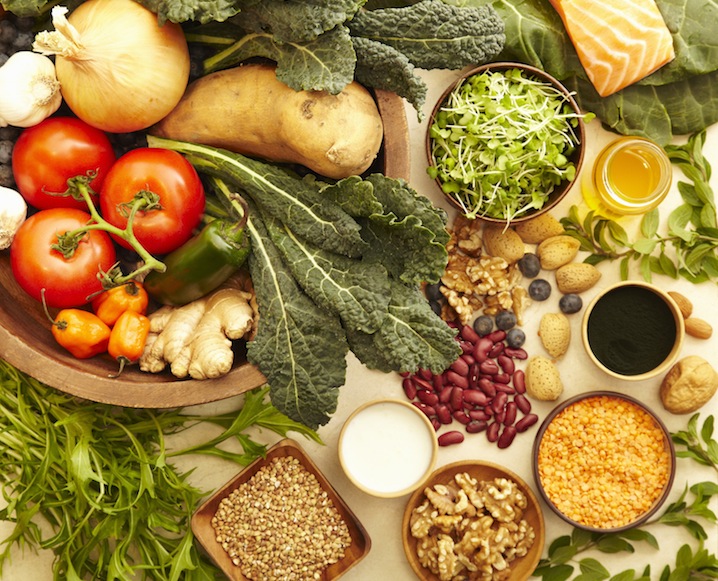 The phrase “Mediterranean diet” has become more than buzz-worthy over the last decade: it’s become a culinary phenomenon. However, what most people don’t know is that a Mediterranean diet doesn’t only promote good food choices: it promotes healthy socio-culture elements as well. In short, it’s not only about what you eat, but where it comes from and who you eat it with.

NYC’s Amali is dedicated to supporting sustainable farming, viniculture, design and the true essence of the Mediterranean diet. The term Amali signifies the cultural unity shared by many Mediterranean countries, including Greece, Italy, Turkey and the Iberian Peninsula. Drawing its inspiration from the region’s classic ingredients, which just so happen to be the staples of the Mediterranean dining culture: seasonal vegetables, whole grains, olive oil, cheese, lamb and fish-distinctive flavors, Amali brings the healthy diet into robust and delicious focus.

Amali’s menu highlights locally sourced ingredients (simple yet vital to the way Mediterranean people eat every day) with a heavy emphasis on creating a community vibe. This is what makes the Mediterranean diet so special: at its core, it’s about gathering to eat delicious healthful and local food with your own friends and family!

Five Things You Need To Know About Going Mediterranean

Everyone thinks of the Mediterranean diet as a way of eating. In reality, the word diet comes from the Greek word dieta, which means way of life. It encompasses far more than just eating.

...But When It Comes To Food, Keep It Simple.

For the eating portion of the Mediterranean way of life, it emphasizes olive oil, produce, grains, legumes and moderate portions of fish, meat and wine.

Studies as varied as the New England Journal of Medicine and Harvard Medical School have found that over time, a holistic Mediterranean way of life reduces heart disease, improves memory and contributes to a long life.

It's A Family - And Community - Affair.

It Won't Break The Bank.

While there is certainly regional variation, this diet was also formed as a result of the economics of the region, and can be followed by those in lower income brackets. Italians call this style of eating cucina povera: cuisine of the poor.

Preheat the oven to 325F. Roast the veggies on a pan. Once they are a good color, deglaze the pan with the red wine, and let that reduce by half. Meanwhile, arrange the ribs in an oven-safe pot or a container large enough to accommodate the liquids. Once the wine is reduced, add the stock, bring the liquid to a high simmer, and then pour over the ribs with thyme.

Cover ribs, and let them braise in the oven for approximately 2-3 hours, or until the meat is tender to the touch. Remove from the oven, and let ribs sit in the liquid for 30 minutes, then carefully remove ribs from the liquid and put in fridge to cool. Once they are cooled, it will be easier to cut them into pieces.

In a pot large enough to fry the ribs, add the canola oil, and heat up to 350F. Once the oil is hot, fry the ribs until golden brown.

In a bowl, combine 3 tablespoons of the apple syrup, butter,  fennel pollen, black pepper and salt. When the ribs are ready, add them to the bowl and toss to glaze.

For the vinaigrette, add the sliced ramps, vinegar, olive oil, salt and pepper to a bowl and reserve. In a separate bowl, toss the vinaigrette with the watercress and watermelon.

Put the salad on the side of the plate, and the ribs next to it. Enjoy.