Front Runners: How To Get Motivated To Hit The Pavement 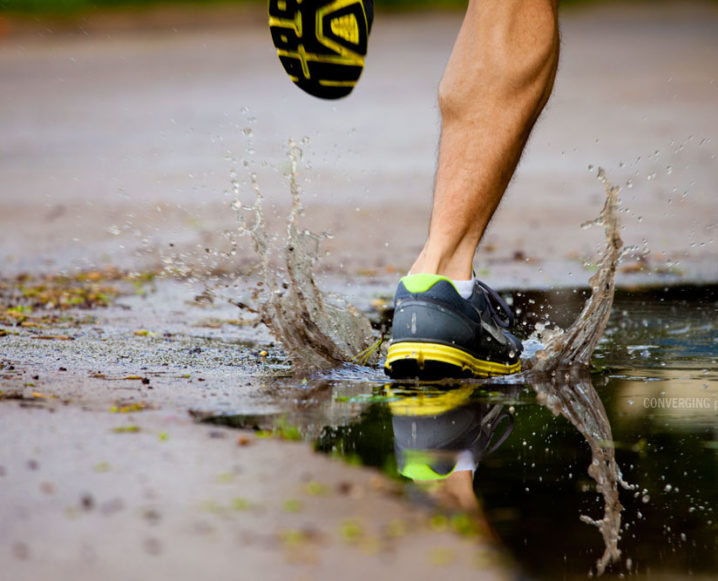 You’re either a runner or you’re not.  True or False?

We were literally built to run.  To flee from danger, to snag a meal, to find our soulmates – the universe engineered our bodies to put one foot in front of the other and make a break for it.  Now that we’re out of the stone ages, we have come to associate running with athleticism – as well as a sometimes chore.  However, if you shift your mindset and just RUN, there is no telling how far or how long you will go – or what revelations you’ll come to along the way.  Sometimes, the best runs come when you put a song on loop and just go, with no rhyme or reason attached to the movement.  Whether you are a speed demon or need a little extra push, here are some favorite songs to propel you forward.

Here’s my playlist that really gets me going when I’m ready to run. I hope you enjoy it!

“Hate On Me” by Jill Scott

“Black and Blue” by Mike Snow

“Waiting For The End” by Linkin Park

“In For The Kill, Skrillex Remix” by La Roux

“The Magic” by Joan As Police Woman

“Don’t Gotta Work It Out” by Fitz And The Tantrums