Dr. Mark Hyman On The Truth Behind Our Broken Food System 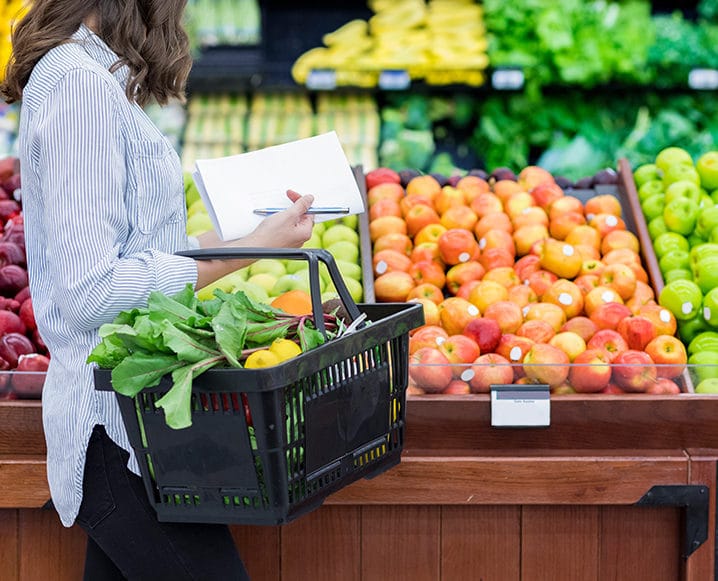 Wellness trailblazer Dr. Mark Hyman—functional medicine pro, podcast host and best-selling author—wants us to eat in a way that combines good science with common sense. In his new book, Food Fix: How to Save Our Health, Our Economy, Our Communities, and Our Planet—One Bite at a Time, Dr. Hyman argues that our food system is fundamentally flawed. With our health, our communities and our ecosystem at stake, Hyman is exploring potential solutions for creating a food system that will help us thrive…

There is one place that nearly everything that matters today in the world converges. It is our food and our food system—the complex web of how we grow food, how we produce it, distribute and promote it; what we eat, what we waste and the policies that perpetuate unimaginable suffering and destruction across the globe that depletes our human, social, economic and natural capital.

Food is the nexus of most of our world’s health, economic, environmental, climate, social and even political crises. While this may seem to be hyperbole or an exaggeration, it’s not. The problem is real and big and scary, but there is so much we can do to solve it. My new book, Food Fix, will help you connect the dots and most importantly start making powerful changes in your own life that have global impacts.

Let’s take a look at some of the problem areas that show just how broken our food system is:

Chronic disease will cost America $95 trillion over the next 35 years in direct and indirect health care costs if we don’t change our food system now. Historically, most deaths were caused by infections, poor sanitation, or what we call communicable diseases. Now, 70% of deaths worldwide are caused by “non-communicable disease”—heart disease, obesity, type 2 diabetes, cancer and dementia. These are caused by our habits and lifestyle—bad food, stress, smoking and lack of physical exercise.

But our ultra-processed diet is the number one cause of chronic disease worldwide killing 11 million people a year. Much of these deaths (and the 250 million years of disability associated with eating ultra-processed food) could prevented by shifting our environmentally destructive agricultural systems that produce highly-processed crops that make us sick and fat (corn, soy and wheat) to producing real whole foods in ways promote health and address the catastrophic environmental and climate impacts of our current system. There’s also another factor largely contributing to this…

Big Food puts our children’s health at risk. Obesity rates in children have tripled since the 1970s and one in three is overweight or obese. In fact, one in four teenagers now has type 2 diabetes or pre-diabetes—something we used to call adult-onset diabetes. If a child is overweight his life expectancy might be 10-20 years less. Every year, companies such as Coke and McDonald’s spend $1.8 billion marketing their products to children as young as 2 years old. The average child between 2 and 14 years of age sees 10 to 11 of these ads per day. That’s roughly 4,000 ads a year. According to the American Psychological Association, children under the age of 8 don’t instinctively recognize the difference between TV commercials and programs, which makes them particularly vulnerable. 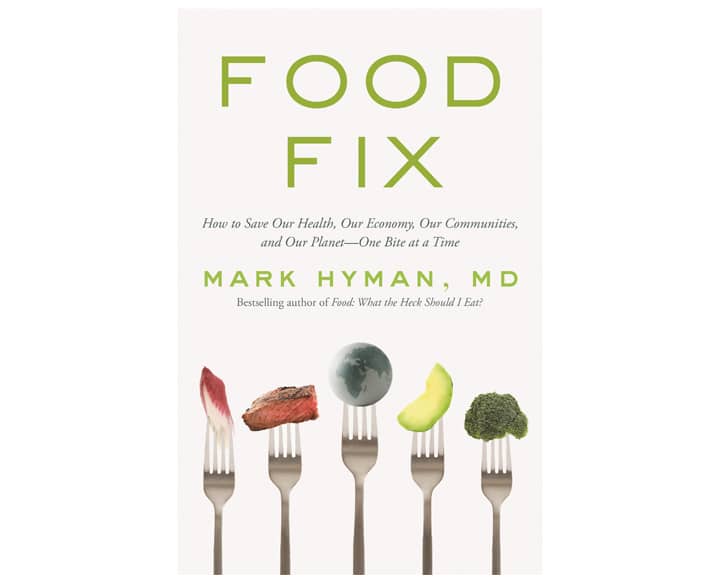 Washington is at the whim of Big Food. Big Food companies claim to be good stewards of public health, but they’re actually putting extreme manpower and money into the opposite. It’s estimated that there are around 100,000 lobbyists, both registered and so-called shadow-lobbyists, working in Washington, spending more than $9 billion a year to get when they want. Some examples of this include:

In 2009, the American Beverage Association filed 80 different lobbying reports related to 24 bills in Congress. Among the legislation, it sought to influence was the Ban Poisonous Additives (BPA) Act of 2009, which would have ended the use of bisphenol-A (commonly known as BPA) in children’s food and drink containers. BPA, a synthetic hormone that imitates estrogen in the body, has been linked to cancer, obesity and heart disease.

A bill passed in 2016 limited your right to know whether GMOs lurk in your food. It’s no surprise that some of the biggest spenders were companies that depend heavily on high fructose corn syrup, vegetable oils and other GMO ingredients. Six companies (Coke, Pepsi, Kraft, Kellogg’s, Land O’Lakes and General Mills) spent at least $12.6 million lobbying against GMO labeling laws. In 2015 alone, the whole industry spent $192 million to defeat the GMO labeling bill.

Fast food companies don’t want to be sued for making people fat, sick and diabetic. They are terrified of the disclosure of their tactics that would happen in a lawsuit. For more than a decade, they’ve spent millions trying to get politicians to pass laws shielding them from obesity-related lawsuits. As of 2018, at least 26 states have passed these so-called Commonsense Consumption measures, which are better known as “cheeseburger laws.”

These problems are big, but they don’t have to be permanent…

+ We can vote with our dollars to purchase unprocessed, organic, non-GMO foods for ourselves and our families and donate to campaigns with integrity.

+ We can vote with our voices to tell our representatives to shift nutrition and agriculture policies to ones that promote strict new rules on lobbying and corporate responsibility.

+ We can vote with our vote by putting people in charge who care about these issues.

This is part one in a two-part series from Dr. Hyman’s new book. Check back for part-two soon.
In the meantime, we have extensive Dr. Hyman’s archives to explore!