What Beyoncé Has To Say About Going Part-Time Plant-Based 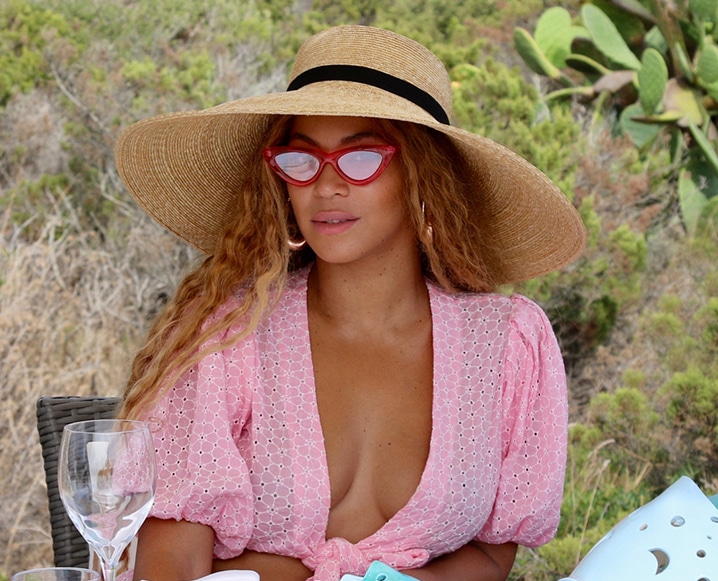 There are celebrities that have influence. And then there is Beyoncé. When the now 37-year-old singer announced in 2013 that she and husband Jay-Z would be exploring a plant-based diet via a 22-day challenge, the internet nearly broke with questions like, what is plant-based? Is Beyoncé vegan? And, let’s be honest, we all thought should I vegan?

Since then, the couple has publicly continued their on-again, off-again affair with vegetables, notably in 2015 when they partnered with Beyoncé’s trainer, Marco Borges, on a vegan meal delivery service. And then most recently in 2018, ahead of her postpartum Coachella performance.

But one thing Beyoncé has made very clear along her plant-based journey is that she is not 100% meat-free, previously sharing with the New York Times, “First, it’s important that you know I am not a vegan.” So this makes us wonder, is it possible to adopt a more plant-forward diet without sacrificing our need or want for animal-based products?

In the introduction for The Greenprint: Plant-Based Diet, Best Body, Better World by Marco Borges, Jay-Z and Beyoncé co-authored a piece that promotes food as use to make a greater impact on our health and the environment at large. They said, “We used to think of health as a diet — some worked for us, some didn’t. Once we looked at health as the truth, instead of a diet, it became a mission for us to share that truth and lifestyle with as many people as possible.”

The parents of three have continued their partnership with 22 Days Nutrition as advocates of eating part-time plant-based, in addition to recruiting others to join the movement by participating in what the singer calls vegan time. However, the company prefers the term plant-based as opposed to vegan, implying that while the two diets are similar “in that both diets avoid all animal products,” they are not identical. 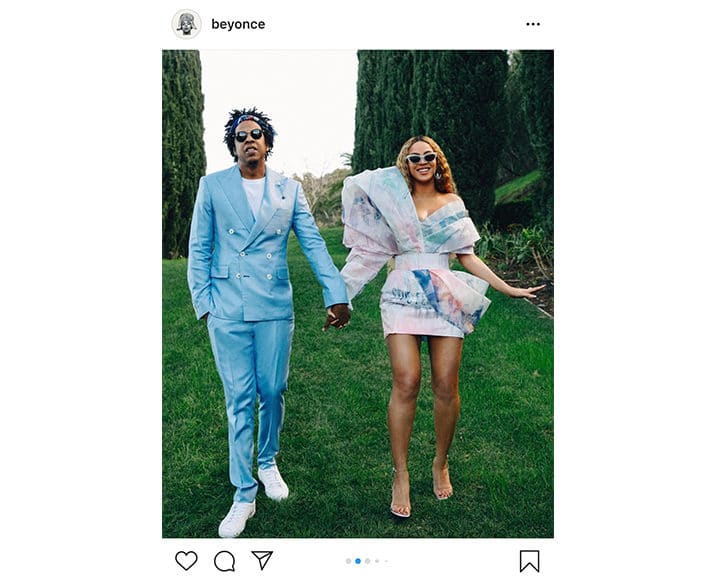 Marco Borges clarifies plant-based as a concept that combines vegan avoidance of animal food products with supplementary avoidance of highly processed foods. “The term vegan typically refers to people who avoid all animal products (meat, dairy, leather, fur, etc.) not just in their diet but also in their lives.”

So what’s going on? Is Beyoncé vegan or no?

According to Borges, Beyoncé eats a plant-based breakfast daily and consumes no meat on Mondays. While Jay-Z eats two plant-based meals a day. On their plates: whole grains, fruits, vegetables, nuts, seeds, tubers and legumes. Consequently, they consume ingredients packed with vitamins, minerals, antioxidants and phytochemicals that provide an abundance of nutrients for the body.

How to Create More Vegan Time A La Beyoncé

While there remains no specific definition of plant-based living, it turns out that following a plant-based lifestyle isn’t as black or white as say, veganism, and doesn’t necessarily mean fully avoiding animal products. If this means we can enjoy our kale salads and our In-N-Out too, we’re in. So maybe Bey and Jay are onto something here…yet again.

go Meatless Monday | Going meatless on Mondays generally seems like a good idea. Especially if you tend to ease up on your weekend diet. And it’s super easy to remember: meatless Monday, Beyoncé’s part-time plant-based day of choice.

Find a Challenge | Create your own challenge based on your lifestyle and preferences, or join one of the many existing challenges such as 22 Days Nutrition.