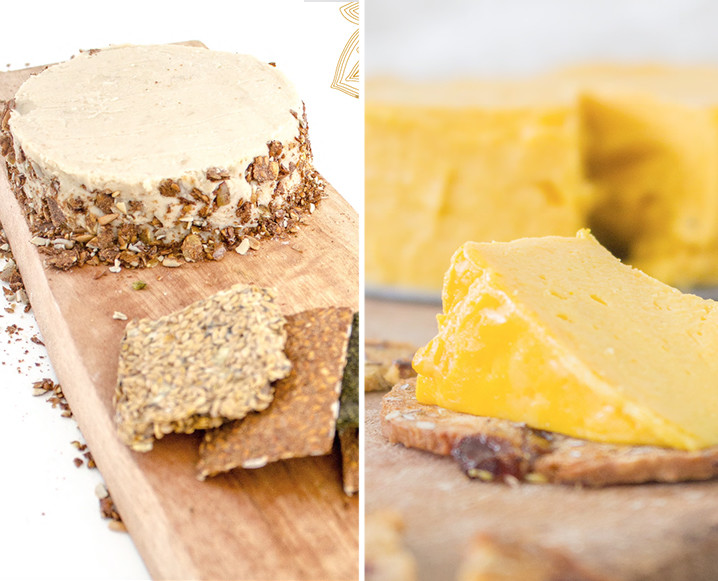 Did you know that Kite Hill, the plant-based cheese brand that has every vegan we know obsessed, was founded in part by Chef Tal Ronnen of Melrose hotspot, Crossroards Kitchen?

If you’re a long-time Chalkboard reader, you met Chef Tal in this 2013 interview as we celebrated his new project. It wasn’t hard to imagine given the taste of this ‘cheese’ board, but the product line has gone on to become the gold standard in plant-based cheeses and help to expand the gourmet vegan category like few brands have.

We stumbled onto the piece recently, which got us thinking about all the incredible vegan cheese recipes we’ve featured over the years! Here are a few of the very best…

Vegan Queso  | Make this for someone you love.
Sweet Potato Nachos With Vegan Queso – This Changes Everything 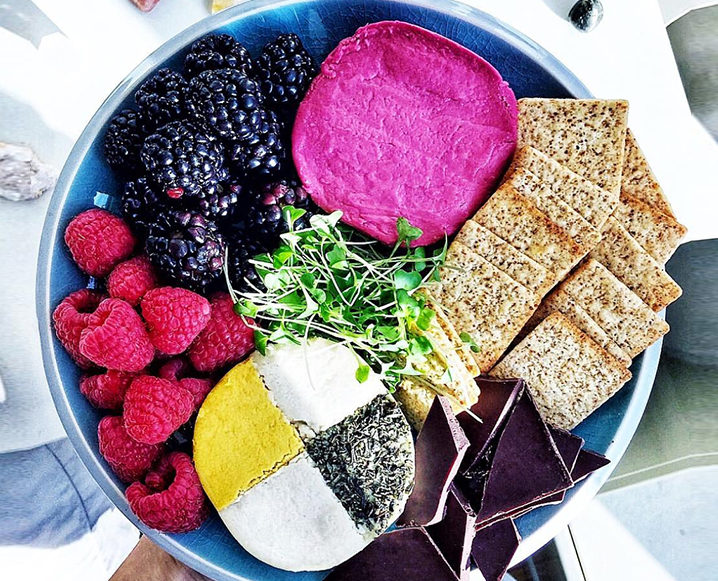 Vegan Cream cheese | From the best plant-based spot in NYC.
NYC Bite Of The Month: How To Make Monty’s Cashew Cream Cheese At Home 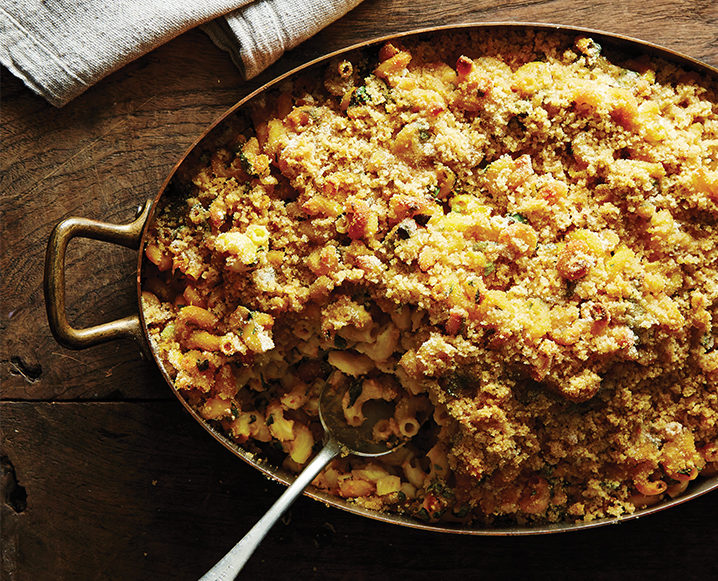 Vegan Mac n’ Cheese | Bookmark for the first day of fall!
A butternut squash version…
We Cannot Even: Vegan Mac And Cheese With Butternut Squash
…plus a sweet potato version we love.
Game Changer: This Healthy Mac And Cheese Will Blow Your Mind

Vegan Cheesecake
Go for this classic recipe…
Red, White, And Blueberry: A Raw Cheesecake Recipe Perfect For The Fourth
…or try this pistachio version
How To Make Pistachio Rose Vegan Cheesecake Bars

Have a great plant-based cheese recipe we don’t know about? Share with us all below!
Want a quick way to try a vegan cheese without a lot of leg work? Give Kite Hill a try!